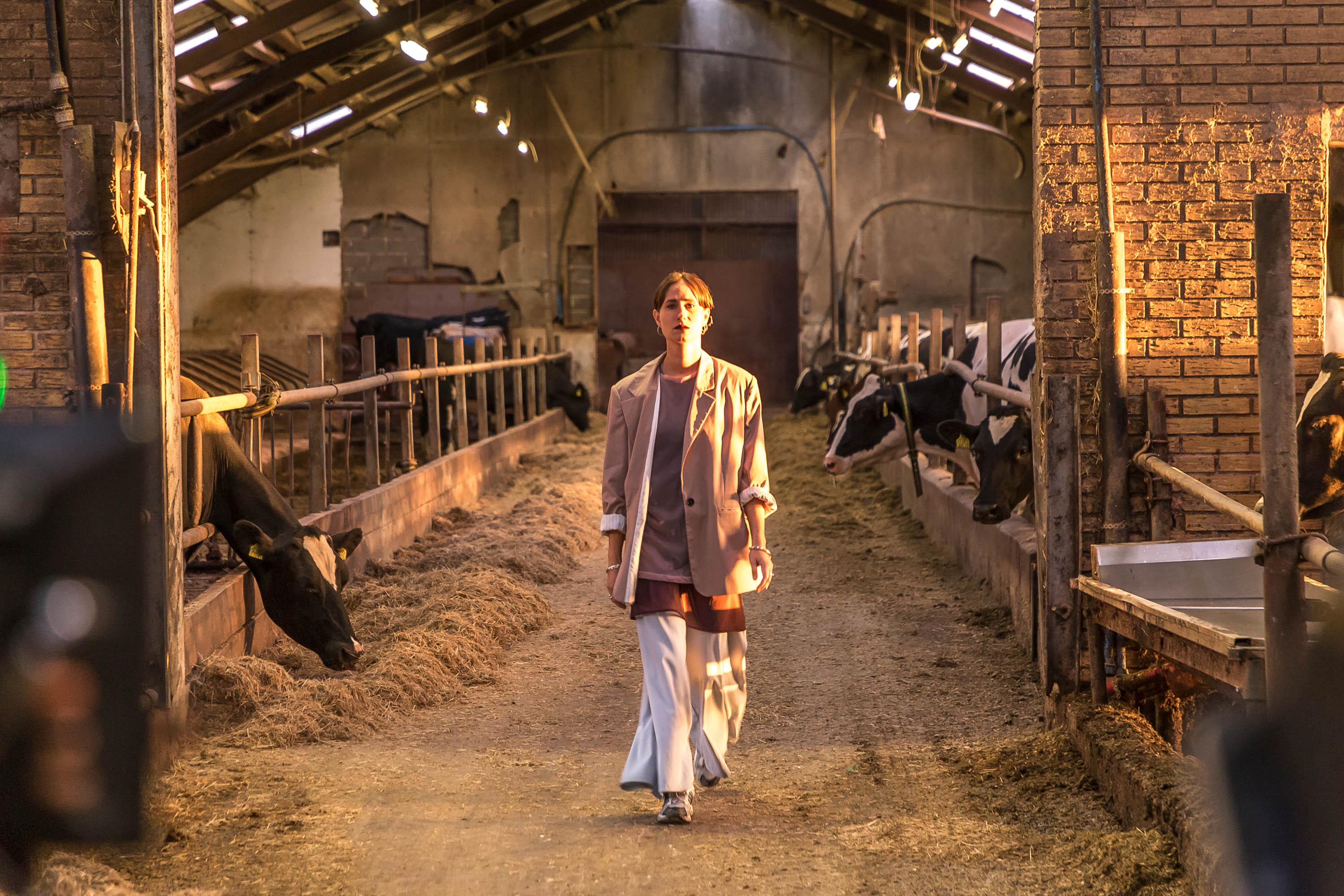 HERE GØES A MØVIE
HERE GØES A MØVIE
Persona Non Grata
00:00-23:59
10 BYN
Thirty-year-old writer Laura, who now calls herself Irina, comes from Copenhagen to her native village for her brother's wedding. As a progressive vegan and open-minded activist, she has long since wanted nothing to do with her rural roots and her family of livestock breeders. But, once again finding herself on the parent's farm, Laura learns that her brother's bride is her school bully Katrin. In addition, the “newcomer” seems to be serious about taking her place in the house: everyone adores her, and Laura's mother has already presented grandmother's ring to the daughter-in-law and even promised to pass down the flower shop to her. Complicated feelings force the main character to choose between defending her views and fighting for the attention of the family — which, of course, will result in a dozen of comical situations.
"Persona non grata", the debut picture of a Danish director Lisa Jespersen, is partially autobiographical: she said that she also moved from the province to a big city as a teenager, felt "enlightened" and tried to re-educate her parents. Jespersen bases her story on the classic conflict between the urban and the rural, but at the same time moves away from stereotypical images and sneers enthusiastically at progressive social trends. Family preparation for the wedding here is a kind of time bomb: the director uses rituals that are understandable worldwide to depict both comedy and drama and to create tension. The key moments of the film are amplified by the chaotic handheld camera of Danish-Chilean cameraman Manuel Alberto Claro, who, among other things, has shot all of Lars von Trier's films for the past 10 years.
What else to see
Gentle Warriors
The Most Beautiful Boy in the World
A Song Called Hate
The Jump
Kunashir
Papa
Aalto
The Body Fights Back
Paradise ’89
Ladies of Steel
Last and First Men
How We Played the Revolution
The Last Ones
Revolution of Pigs
Common Language
Gritt
Oh, It Hertz!
From the Wild Sea
Mothers and Others
Soyka
In the Mirror
Orca