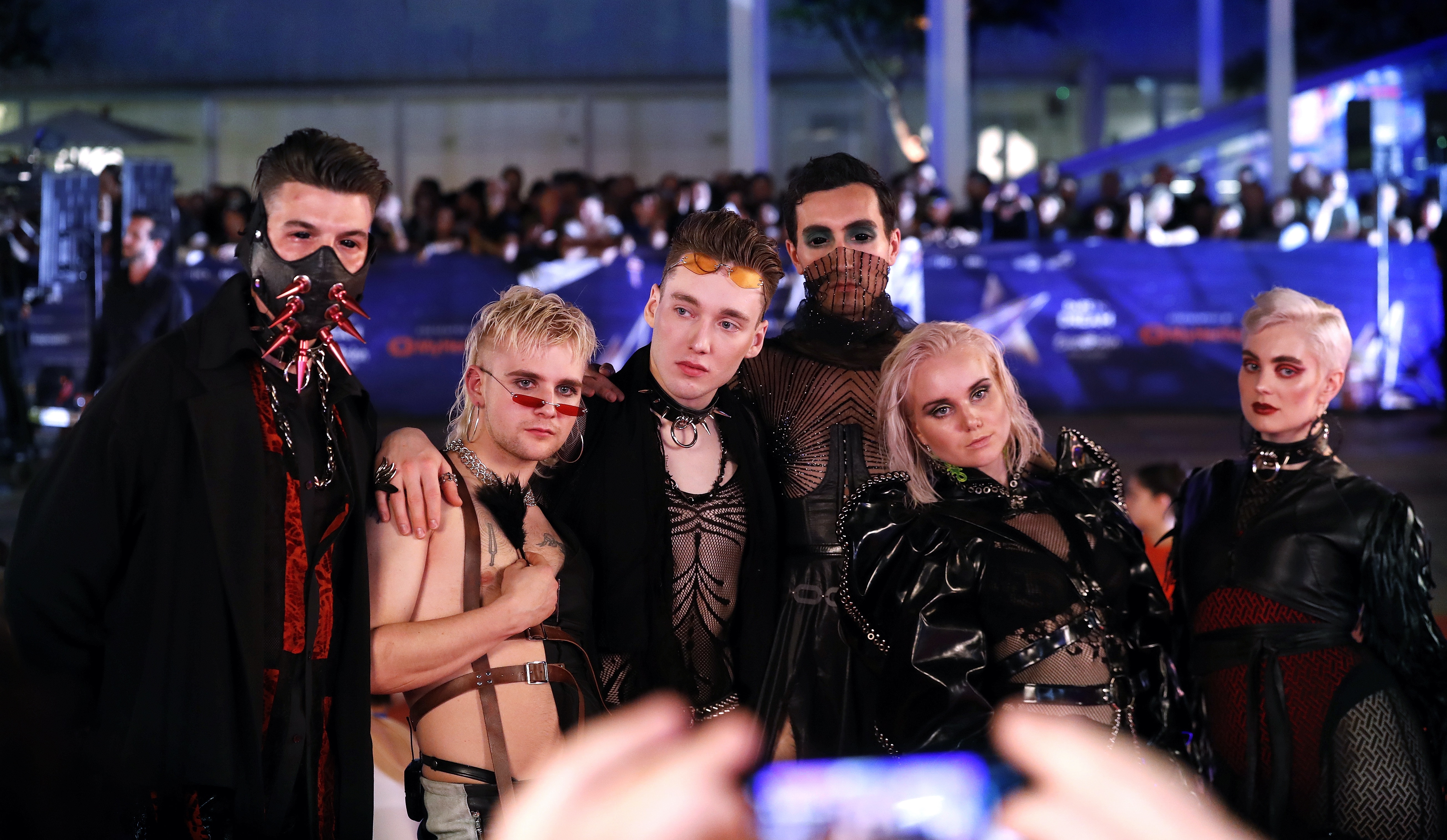 HERE GØES A MØVIE
HERE GØES A MØVIE
A Song Called Hate
00:00-23:59
10 BYN
In 2019, the Palestinian movement BDS urged artists to decline their performances at the Eurovision Song Contest in Tel Aviv, claiming that the government was using the contest as a tool of apartheid support. At the same time, the shocking BDSM metal band Hatari, known for their anti-capitalist stance and open support for Palestine in the Arab-Israeli conflict, was going to represent Iceland at the main song competition in the world. Having received a portion of criticism from both sides, the musicians vaguely hinted that they were going to use the Eurovision stage as a platform for some kind of statement. Director Anna Hildur travels with Hatari to the Middle East to document their preparations for a secret performance.
To boycott the system or to shake it up from within? To stay “out of politics” or to take advantage of the attention to deliver an important message? Where is the line between an appropriate expression of solidarity and twaddle for the sake of hype? All these questions frequently arise among the people of art, especially on the eve of cultural events that are held in a problematic political context. Anna Hildur reflects on these topics, taking the credo of one of the heroines, the Palestinian singer Mira Awad, as the basis: "Everything is politics." The nervous doc ‘A Song Called Hate’ from some point also takes the form of a real political thriller, telling about the trip of the Icelanders to the slums of Hebron, the collaboration with the local musician Bashar Murad, and the purchase of Palestinian flags to carry them to the Eurovision broadcast with the suspense of a grand special operation.
What else to see
Persona Non Grata
Aalto
Paradise ’89
Orca
From the Wild Sea
Gritt
The Jump
Mothers and Others
How We Played the Revolution
Ladies of Steel
Revolution of Pigs
The Last Ones
The Body Fights Back
Oh, It Hertz!
Last and First Men
Gentle Warriors
The Most Beautiful Boy in the World
In the Mirror